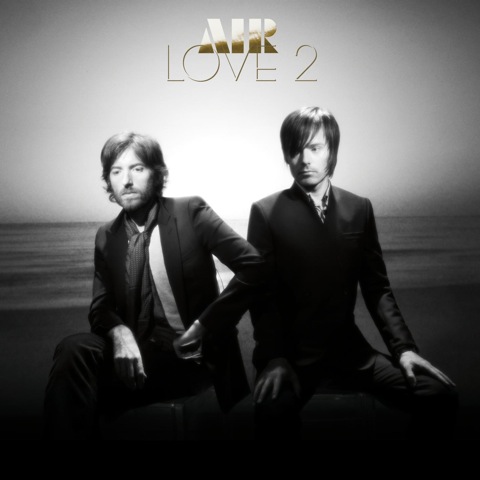 This is an excerpt from my latest review from CinCity2000’s Web site.

What propelled this band to stardom was their smash 1998 album, Moon Safari as well as their soundtrack for the 2000 film The Virgin Suicides, which contained the hit “Playground Love.”

The rest can be read here.