Washington D.C is world famous for their exclusive galas especially ones hosted by notable non-profits such as the French-American Chamber of Commerce. For the past three years, this organization has been spearheading this exclusive Champagne party at the residence of the Ambassador of France to much fanfare.

Wear your most dazzling cocktail attire and best golden dancing shoes on February 6th! The party commences at 6:30 p.m and ends at 9:00 p.m (potential snow date is February 20th). The event is held at The Residence of France: 2221 Kalorama Rd, NW
Washington, DC 20008 and ticket fees are $195 for French American Chamber of Commerce Members and $259 for the general public (prices can go up at anytime). A major perk is that complimentary Valet Parking is included in your ticket purchase.

This coveted event is open to the public and tickets can be purchased here.

The event will be hosted in the private Residence of the Ambassador of France, Gérard Araud, in his presence. Only here will attendees divulge ones sense to rare champagnes from France’s best, while also mingle with high-ranking diplomats, VIPs, and the French American community at large. 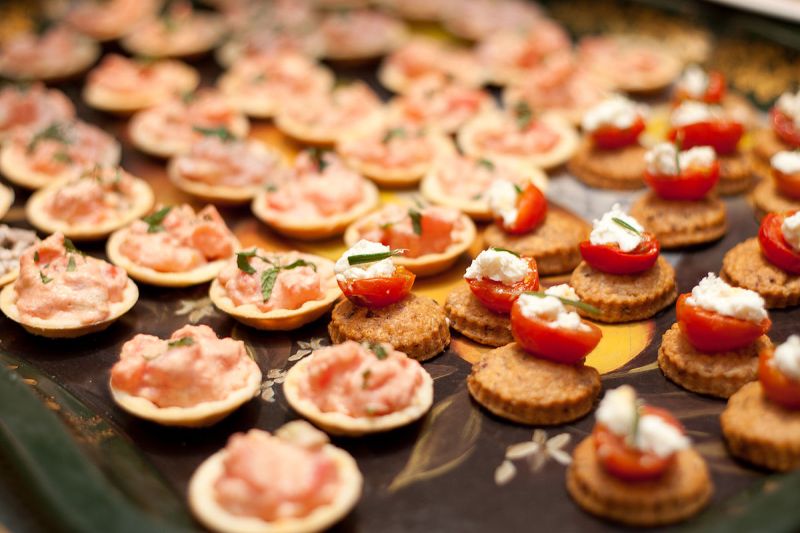 Haute gourmand cocktail finger-foods will be prepared by the Residence’s Chef to perfectly pair with each champagne selection.

Along with imbibing on the bubbily and noshing on gourmet treats, attendees will be able to dance the night away to live music by singer-actress Barbara Papendorp, who has appeared at venues including the Harman Center of the Arts, the Phillips Collection and the Arts Club of Washington and be immersed in a lovely art exhibit by French Artist Stephane Koerwyn, who will be exhibiting his painting throughout the Residence.

Sharing the Details will also be at the event to provide live coverage on the champagne tasting, foodie moments, and any best kept secrets.  Stay Tuned for more details…